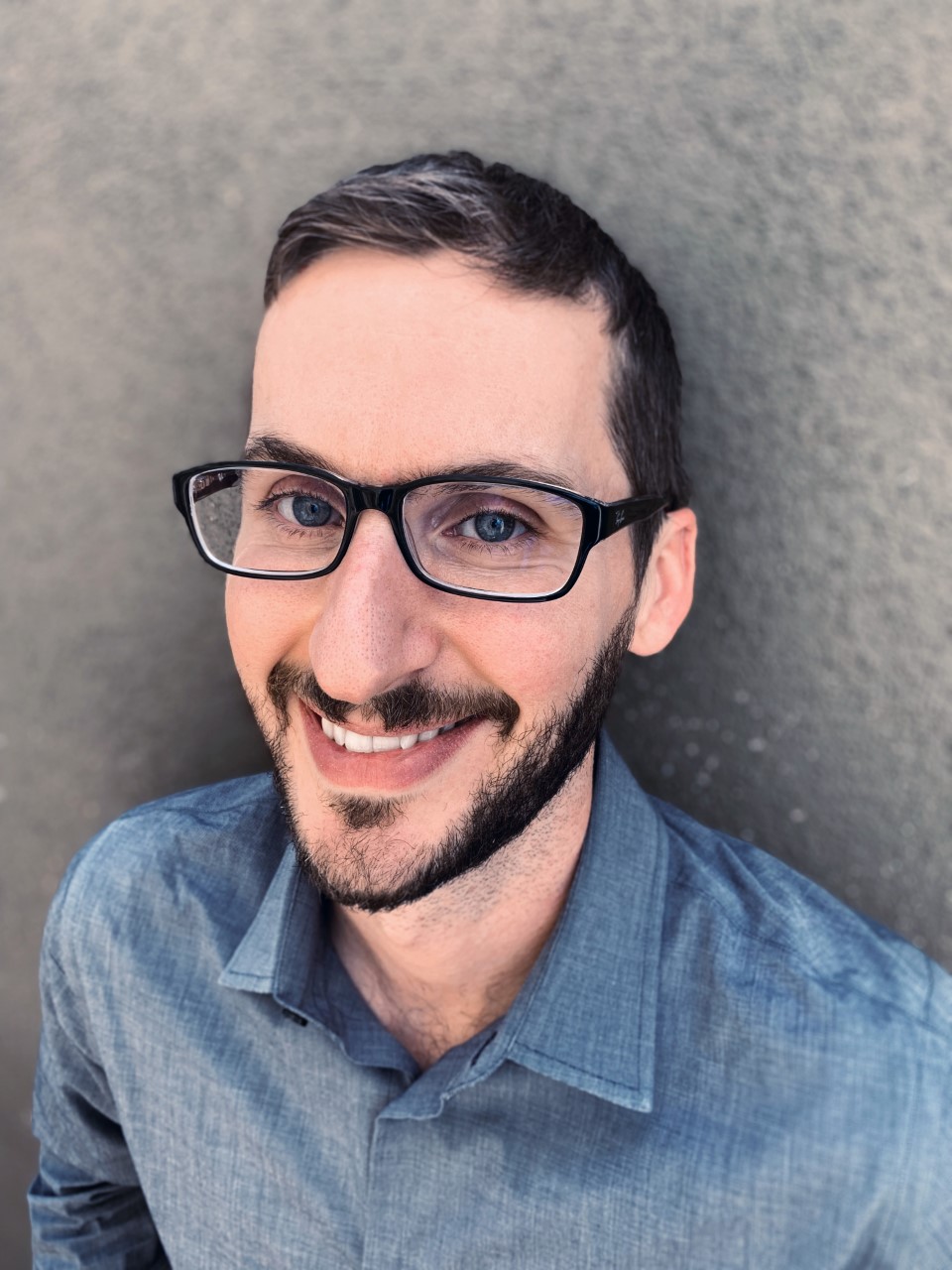 Russell Ronnebaum, a Kansas native, earned a Bachelor of Music degree in piano performance from the University of Kansas. He then attended the University of Arizona, where he received a Masters Degree in collaborative piano under the guidance of Dr. Paula Fan.

For the 2019-20 season, Russell was named the newly appointed Music Director and Composer in Residence of The Rogue Theatre in Tucson, AZ. He also serves as the assistant director of music at St. Mark the Evangelist Catholic Church in Oro Valley.

Russell made his Carnegie Hall debut in 2016 performing the music of composer Dan Forrest.